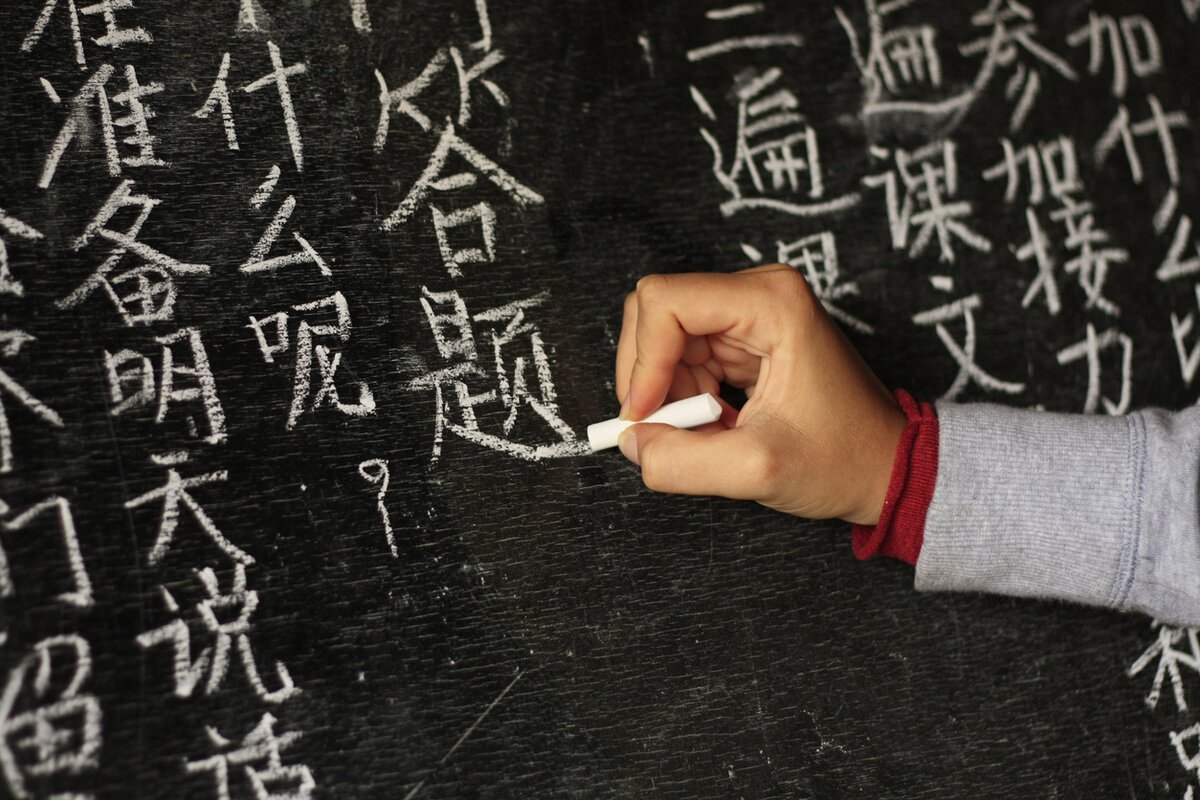 Russian importers ordering contract manufacturing of final products and parts in China are regularly faced with the need to prepare technical documentation in the language of the manufacturer’s country. You can use the services of creating such content in our translation agency. What is the difficulty in converting a Russian-language technical text into Chinese characters?

Subtleties of linguistics in the Middle Kingdom

Writing in the PRC is characterized by the presence of two alphabets. One of them uses traditional hieroglyphs, while the other uses simplified ones. The first variant of writing symbols is widespread mainly in the autonomous regions of the PRC – Hong Kong, Macau and Taiwan. The simplified alphabet is used on the mainland of the Middle Kingdom. Therefore, when translating documents of technical content, it is important to know in which region the addressee is located and what system of hieroglyphs is relevant for him. In the case of an incorrectly chosen variant of the alphabet, many of the terms mentioned in the text may be interpreted incorrectly by the reader.

Another difficulty in translating technical texts into Chinese 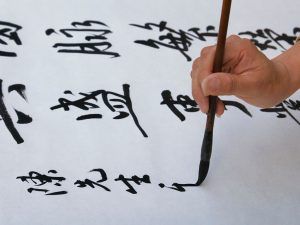 is the almost complete absence of borrowed words in it. So, the word “hydrolysis” must literally mean the splitting of water. If the translator chooses an unsuccessful adjective to describe a borrowed term, the perception of information will be distorted, which is absolutely not allowed in technical documentation.

The construction of words in sentences in Russian and Chinese is radically different. So, for the correct presentation of thoughts for a reader from the PRC, a translator of a technical text often has to literally turn a phrase inside out. Confusion in the ordering of the predicate, nouns and definitions to them, in turn, becomes a common reason for the distortion of the lexical meaning of the information message. Another difficulty in translating technical texts is the relatively small number of specific expressions in the Chinese language: the local population prefers to avoid extremes in both oral and written speech.